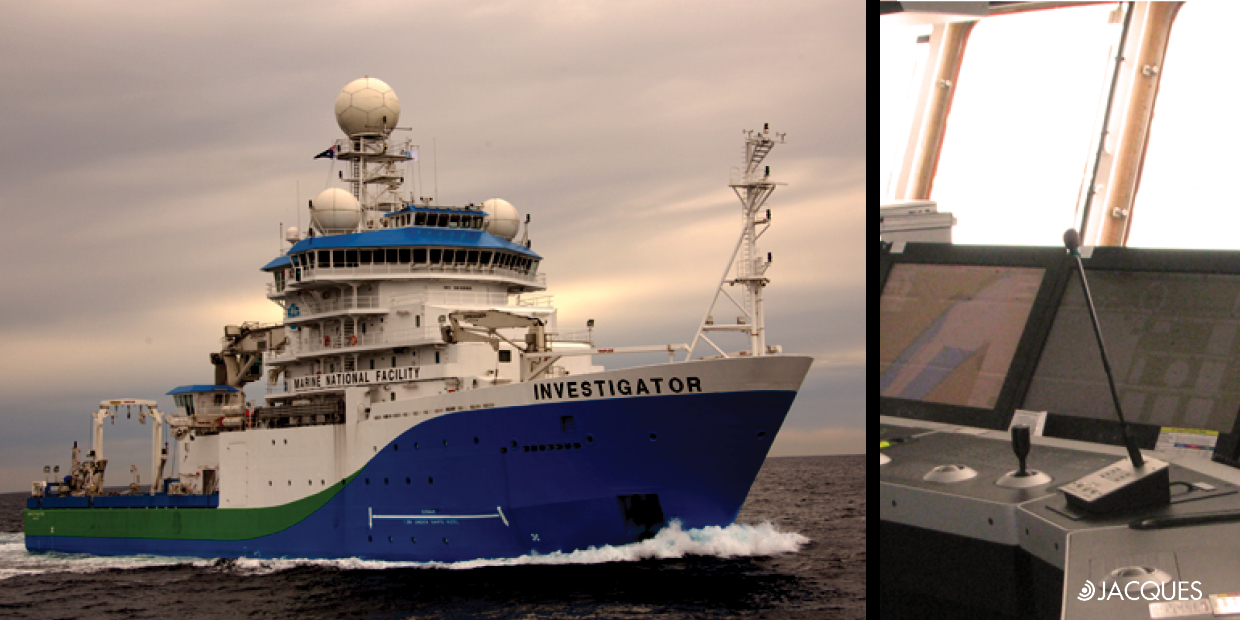 Jacques have partnered with Australia’s national science agency, the CSIRO, to provide an intercom solution to the Research Vessel Investigator which is due to set sail for scientific expeditions to Antarctica.

The new $120 million vessel was designed, built and commissioned by the CSIRO through the Future Research Vessel Project, an initiative of the Australian Government.

We’re proud to be providing a communication solution for such an exciting project, helping some of our nation’s top scientists as they research one of the most critical areas on our planet. 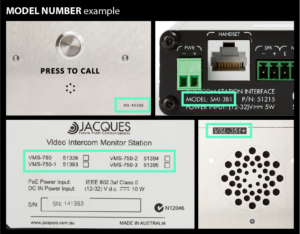